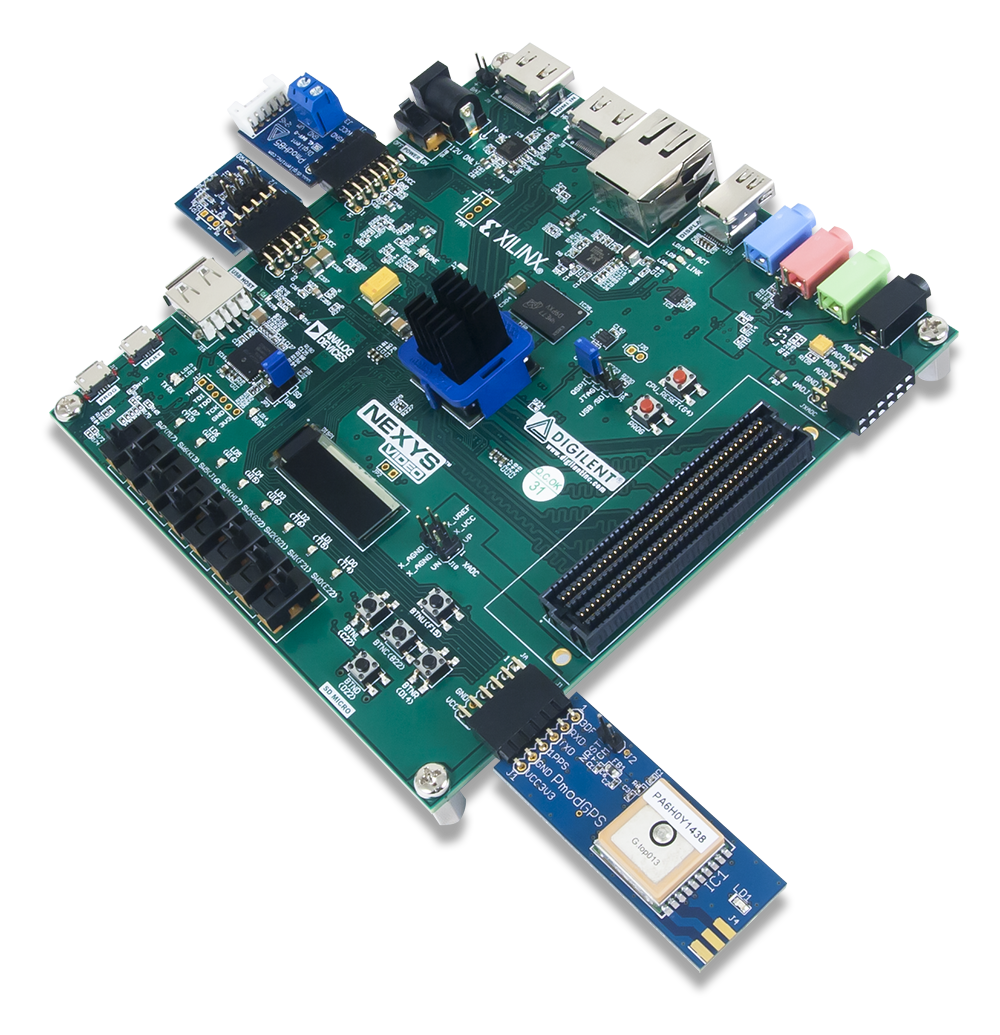 There are different methods of sound synthesis. Subtractive synthesis involves in generating waveforms by processors or analog components. These waveforms are then applied to filter and mixed to generate an output signal. Additive synthesis gives the possibility to create all existing shapes of a signal by Fourier transform.

A student creates an additive synthesizer works by summing sine waves, which have frequencies based on input frequency (it’s called pitch of the sound). The synthesizer consists of the following parts: 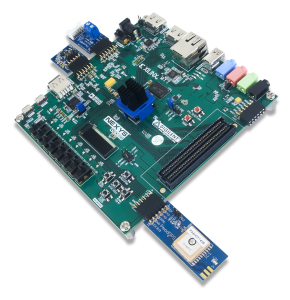 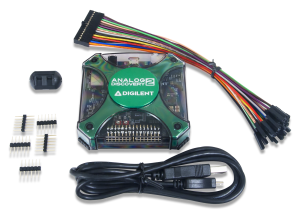 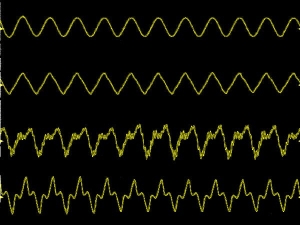 To build the synthesizer, you connect the Nexys Video FPGA platform with Pmod BT2. To visualize the sound, you modify the RCA plug and connect it with Analog Discovery 2.