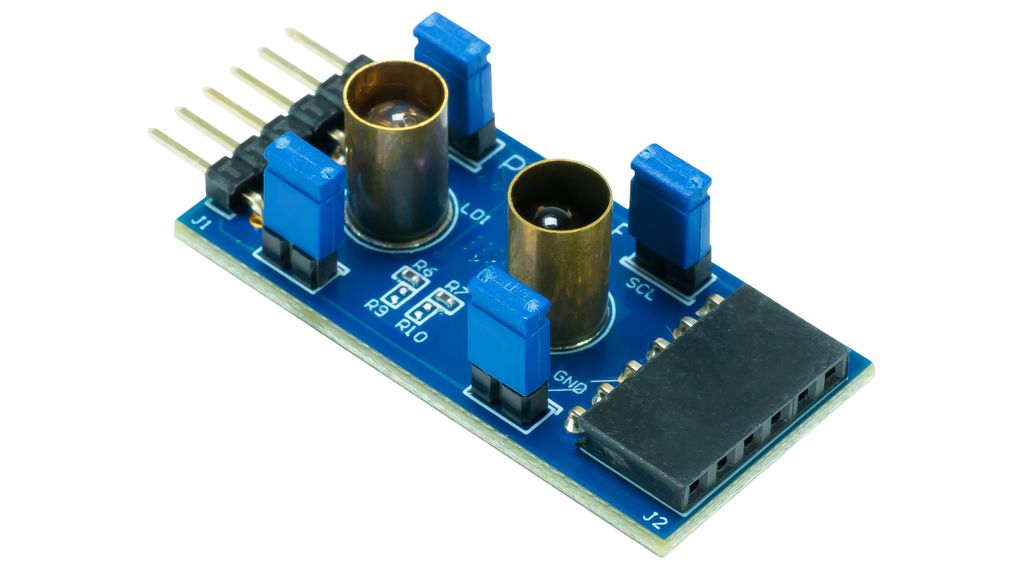 Time-of-Flight (ToF) sensor measures the distance based on the time difference between the emission of a signal and its return to the sensor. Digilent Pmod ToF (Time of Flight) is a sensor that enables optical distance sensing. The on-chip digital signal processor ISL29501  calculates the time it takes for light emitted by the Pmod ToF to the target and back, which is proportional to the distance to the target. The Pmod ToF can measure distances of up to five meters and up to 16-bits of resolution.

You can add the Pmod ToF to Arduino Robots. Digilent provides a step by step guide to interface Pmod ToF with Adruino Due. The guide includes:

How to Connect Pmod ToF to Arduino Due

How to Calibrate the Pmod ToF

Three phases of calibration have to be performed:

How to take the measurement through Arduino Due

A well-documented Arduino sketch is provided. It includes functions calibrating and initializing the Pmod ToF, taking and displaying the measurement. The distance in meters will be displayed in the serial monitor 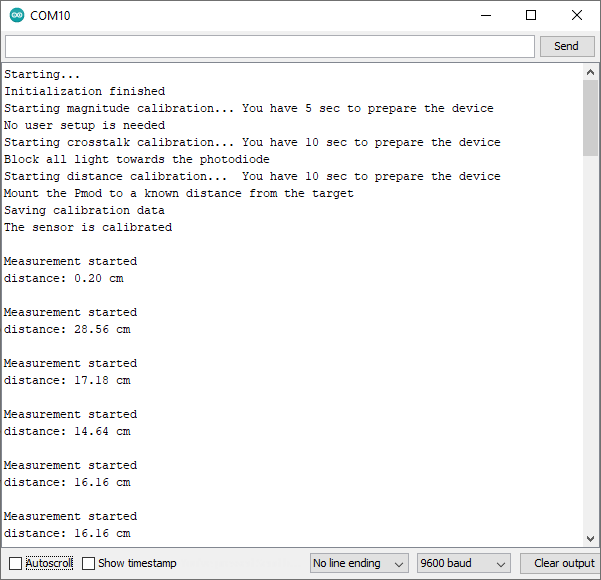 The Digilent Pmod ToF is available in Digi-Key.