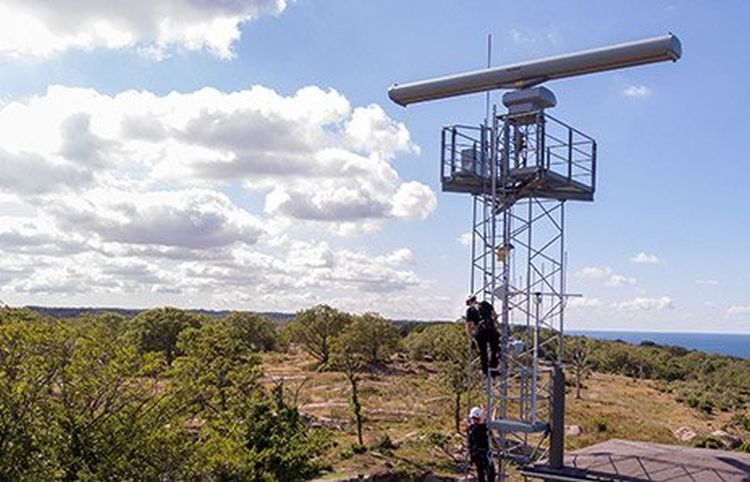 During the past 20 years Terma have supplied multiple advanced radar systems to ports and waterways authorities and coast guards in Belgium and the Netherlands.

At present, a total of 130 Scanter radars are deployed in Belgian and Dutch ports, along rivers and coastlines to protect installations and to prevent accidents at sea. The deliveries include coastal surveillance radars installed on the Dutch Antilles.

On top of this the busy international airport of Brussels also selected Surface Movement Radar from Terma.

Termas Coastal Surveillance solutions help protect coastlines and the maritime domain. Our Scanter radar can separate multiple, non-cooperative, surface and air targets in close proximity to each other in all weather conditions and sea states, which is important for SAR missions in low visibility, but also to safeguard offshore installations, protect your natural resources from illegal fishing, track and monitor unidentified vessels, and assist in combatting criminal activity in your territorial waters or illicit access to your shores or critical infrastructure.

Terma has delivered and installed thousands of vessel traffic service radar systems worldwide since the early 1990s in ports and waterways where the increased vessel traffic in congested areas called for improved monitoring and surveillance – essentially for economic and safety reasons. Later, port authorities have been forced to tighten up surveillance requirements to encompass security requirements as well.

We have been a world leader in radar technology for 70 years. Our 3,000+ Terma radar systems are protecting borders, airports, ports, coastlines, and wind farms worldwide. More than 85% of all major airports around the world, 65% of all coastal surveillance radar systems and 14 out of the top-15 ports rely on our Scanter radar sensor technology.

Meet us at this year’s Netherland Industries for Defence and Security (NIDV) Exhibition Defence & Security on 28 November 2019 in Ahoy Rotterdam. We look forward to presenting our Aeronautic, Space and Naval solutions.